What could be a world first, Students at AIE, a leading VFX collage in Sydney made their end of year film project on Intraware’s demonstration virtual set. Using state of the art technology with Disguise media servers, Mo-sys Startracker camera tracker and ROE LED walls and Brompton processor. We believe this is the way forward as Universities and Collages embrace the new technology.

The making of the Film

Three key pieces of our technology were used in the production:

Roe are the premier LED supplier due to their high end configuration. ROE Visual LED screens work with high-end components, and state of the art driver IC’s, which makes all the difference for the on-camera performance. 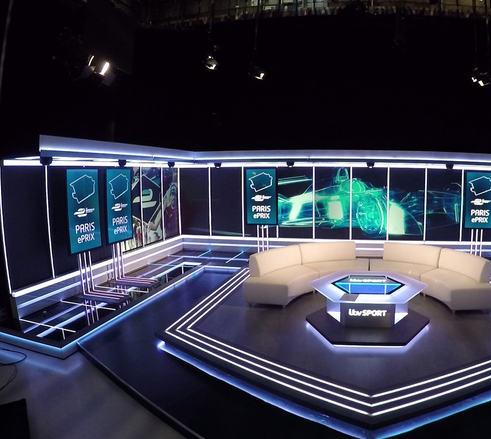 Disguise server acts as a real time compositing engine that can bring in live camera feeds as well as camera tracking data and real time CG background streams from packages like UNreal or Notch then provide the correct output images to drive the LED wall or projection system as well as the final output mix for the production. Disguise has a massive pedigree from live events as well as film and broadcast.  Combining the leading experience production software with powerful media server hardware, disguise empowers brands, artists and production houses to tell stories that inspire their audiences.  With their ground breaking XR technology now real time set extension is possible.  The Disguise server becomes like a real time compositor to mix all the elements like camera, CG steams, camera tracking to create the perfect output to feed projectors and LED walls. 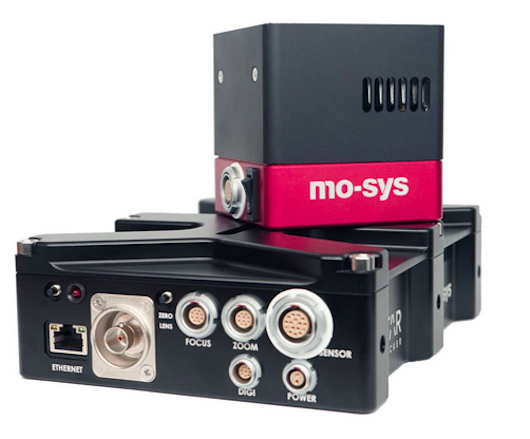 For real time camera tracking StarTracker is an absolute system that always knows where it is that is suitable for both AR and VR. With no technician required, from the science of Astrophysics ST brings satellite positional tracking know how to the production set so you get pin point camera, lens and focus information in real time.