JLCooper is serious about precise control. We’re devoted to producing professional–quality Control, Interfacing, Synchronization and Automation Products. Our mission succeeds when an impossible problem is solved or a difficult job is made easier. 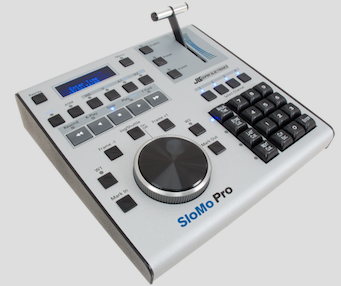 Effortless control expands your imagination. JLCooper controllers let you work faster and with increased proficiency. They provide the ease–of–use and tactile elegance that is missing from “software only” user interfaces. With the largest line of control products for computer based systems and specialised applications, our products set the standards that others follow.

Our record speaks for itself with over 25 years of award winning products hard at work every day. 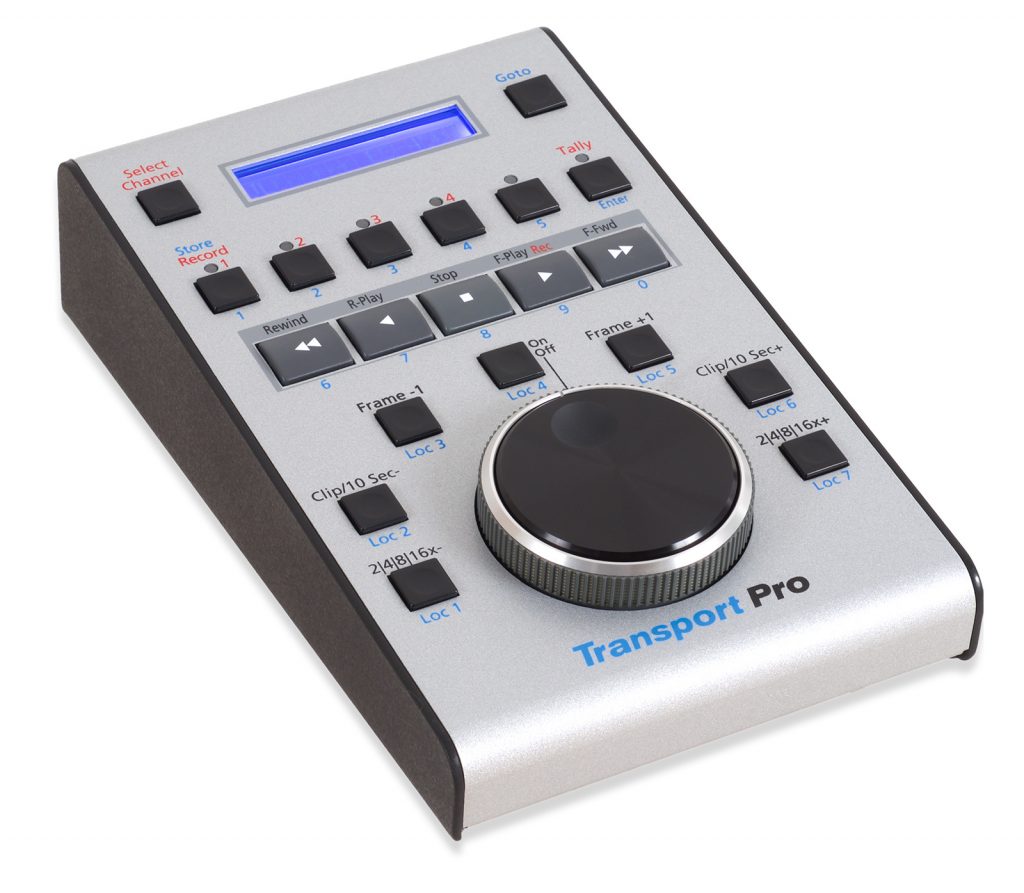