Intraware recently finished working with the South Australian Film Corporation and local live events company Novatech along with Leading VFX house Rising Sun Pictures, to showcase the latest technology and know how to the Adelaide Production Industry. Over 3 days the event attracted major producers, directors, DOPs and VFX professionals who are ready to embrace this new frontier in film making. 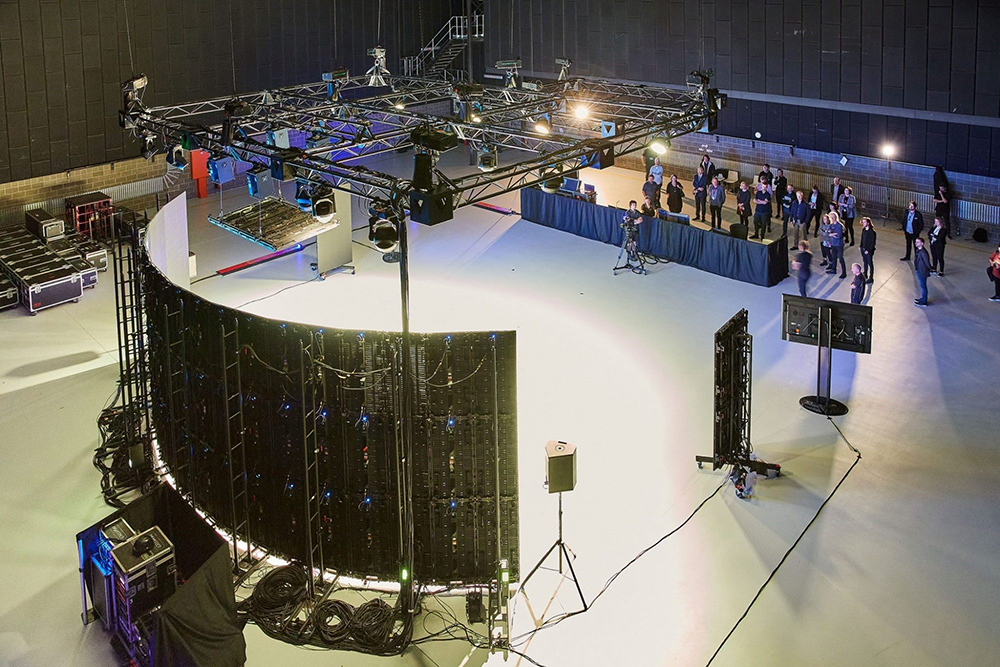 The event provided practical demonstrations on how the industry was heading “back to the future” by allowing more scenes to be shot on set in camera removing a lot of green screen deployments and expensive location shoots.

With technology from our major suppliers like disguise media servers, Mo-sys real time camera tracking and ROE LED walls we can now create environments in real time engines like Unreal or Notch and output to either the LED walls or projections for actors to perform with. 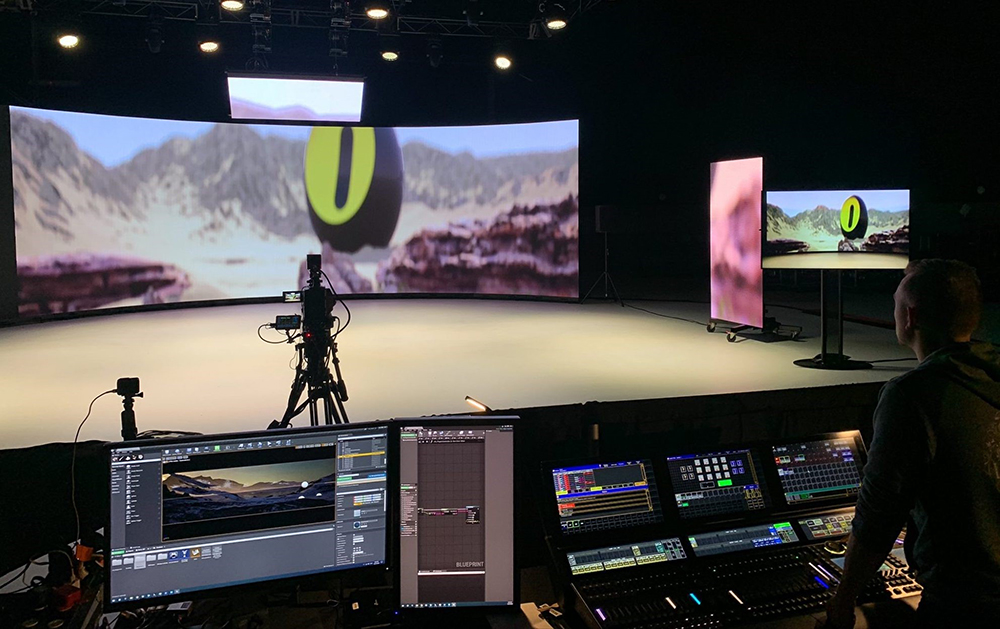 Adding the Mo-says camera tracker you get real time perspective changes as the camera moves around the set. Also disguise media servers add the ability to do real time set extensions live, providing the appearance to the audience of a much larger set than the physical one.

This new technology provides many new advantages over green screen and location shoots:

Rising Sun created superb photo real time environments in Unreal engine so we could show how we could move from a daytime to night time shot in seconds with full real time camera perspective changes as the camera moved. Intraware provided Unreal and Notch environments that showed how the set extension worked.

Having Novatech providing LED sky and LED side lighting meant we could create accurate and realistic lighting and reflections.

SA Film were keen to show that with companies like Novatech who have been using this technology for years and great VFX houses like RSP in Adelaide, the City and State are open and ready for business to help both local and off shore film makers get access to the latest technology when shooting in SA. The South Australian Government has been working hard to make SA one of the top production spots in Australia and we had many Government figures including the Minister for Innovation showing support.